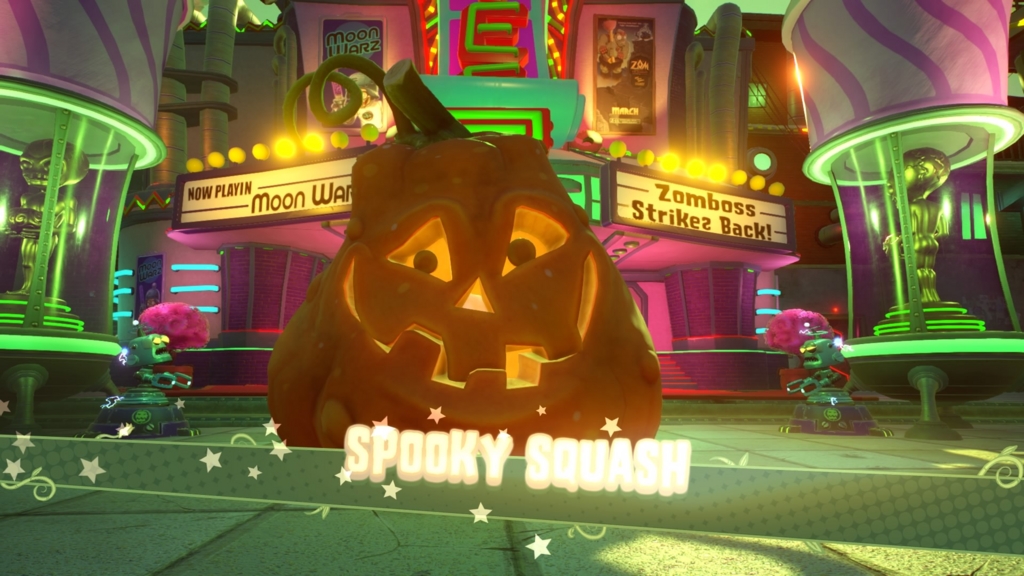 Open the new Mystery portal.
I've waiting for this moment!

However, New Boss"Spooky Squash" is so powerful burning boss.
Also, I feel as hell of flame for randos player.

Cheer up!
I've some hints and tips.
Let's success on the BOSSHUNT!

Attack team has a "beat the Torch Wood" mission.
However, defense team has a "stay on double Tomb Stones" mission.

Don't you ever do leave Circle. Stay here.
If you leave at when lost a Guardian...you get nothing. 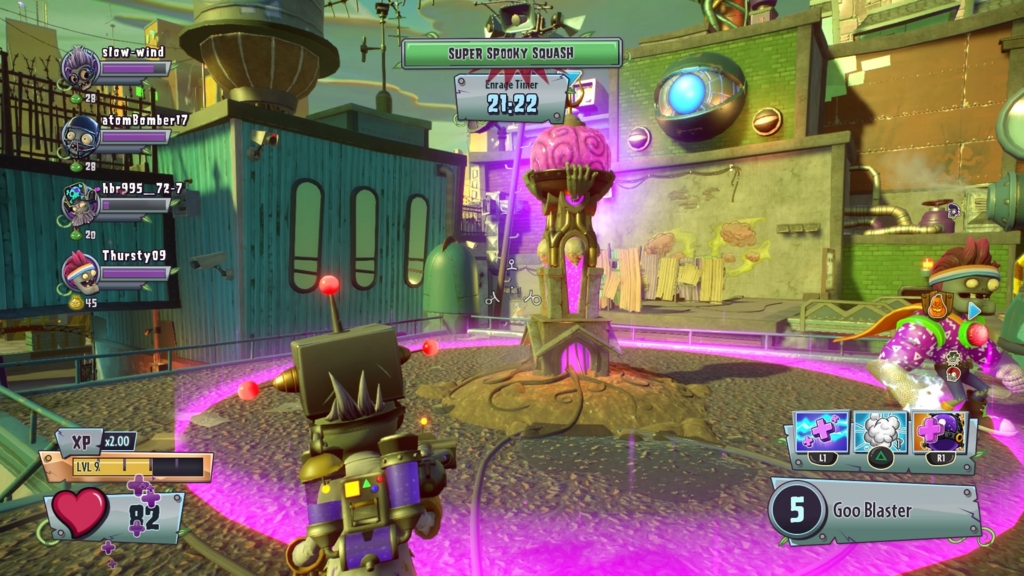 After the defeated "Guardian Torch Wood".
You'll Receive Next mission is "Trick or Treat".
That's a mission impossible for randos.

Firstly, your team get to the pumpkin basket.
Secondly, you should beat the Plants Champion.
Thirdly, Champion Dropped a candy. Carrier quickly take it.

Be careful for Carrier's die.
Even if Carrier dead during the mission.immediately, mission failed and team lose.

Should be the team up.
Heal the carrier and destroy the Plants champion. 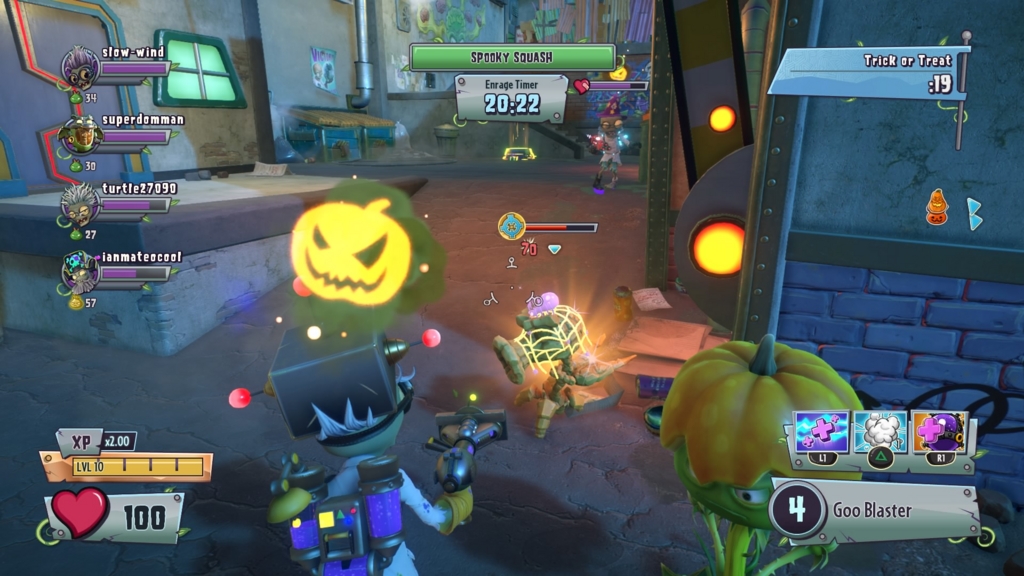 3.If You Not the Carrier, Don't Eat a Candy.

"Trick or Treat" is eat candy mission. but, don't eat the all Zombies.
When the not carrier zombies eaten candy, Also he and team die.

PLEASE CANDY GIVE TO CARRIER!

It's my three times lose cause in a row.
I'm begging you...please candy give to carrier... 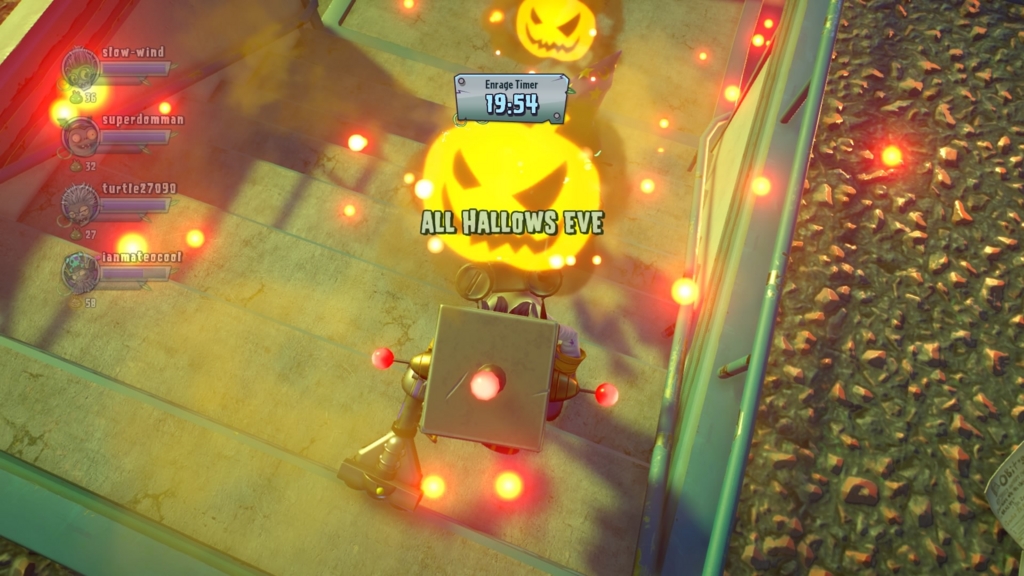 When it comes to this You'll be go charge!
Let's squash this!

...If you couldn't beat Spooky Squash.
It's time to candy collect again.

Anyway, Zombie is fighting monster. not a pop-up toaster!
Dr.Zomboss wanting thing is just simply one.

...what?
well, get called from Dr.Zomboss.

sorry man.
I'm going AFK from a while.

Leave it as a grand finale.
See you!